"I was very delighted to be amongst the first people to test the SmartNetworking system. As for me the system..."

"I've only been an "observer" in these past 3-4 years. I've been introduced to this system by a friend..."

"I began using this system, and my downline has EXPLODED! Your system immediately added 27 solid new members..."

"Wow! What a remarkable system! I'm now having a new person joining my team about every 24 hours..."

"I recently joined, and began using your system. I started getting good feedback almost instantly..."

"I wanted to let you know what a life changing experience it was using your services. This has been one of..." 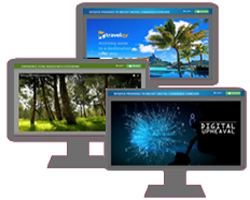 You can easily build professional landing pages without the need to hire a developer and/or designer. You can create unlimited landing pages to capture any leads, so you can reach your prospects anywhere in the world in most languages and in a variety of contents. You can build a list from your prospects who signed up via your landing page. 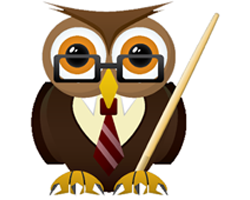 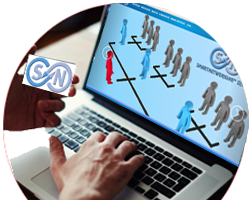 Quick & easy ordering and the option to create more landing pages in this system simultaneously. The service is only available for 10 euros (12 US dollars) per month, but if you have a promotional coupon, you can get more discounts!

"Dear 9x5.eu Team! I received my business cards today and I'm delighted with them! They're far better..."

"Hi guys! I received my cards yesterday and would like to thank you for the prompt service..."

"Dear Com-Ware Ltd.! Many thanks for your excellent service! My cards arrived yesterday..."

"Your user-friendly website is good fun to work with and it's terrific to be able to see my cards..."

"Hi! I just wanted to let you know that I received the business cards. They are great..."

"Ciao!!! Have just received the cards... they are way above my expectations! Well done..."